I’m married to a pilot. A real pilot. I actually have been for the past 3 years (which was when he got his private pilot license) but he has only allowed me to call him a really truly pilot since three Tuesdays ago. That’s Tuesday, December 16th, 2014. That was the day he got his commercial/multi engine license, which is essentially what one needs in order to be a real pilot in my husband’s eyes. It was an exciting day for all of us. But kind of anti climactic. He texted us the photo of his license and we sent back a congratulatory video. We were planning on making something for him, something that involved me using power tools that I had never used before. But what we ended up doing was making signs and blowing up balloons and yelling congratulations when he walked in. In my defense, the day kind of crept up on us, we had been thinking he was going to do his final check ride for a couple of weeks and it kept getting put off. So Tuesday, it was a real surprise for us to get that text. But anyway. Enough talking about my shortcomings, I don’t like to dwell on those. Let’s keep talking about my pilot husband.  We are so proud of him! And this is really a huge step towards our future. If you know anything about what we are doing, you know it’s a really big deal. If you don’t, then let me enlighten you.

Last year we moved to Muskogee, Ok with a vision for Stephen to train to become a pilot so that we can move to another country and use aviation as a tool to reach people with the Gospel. This whole pilot thing has been in our sights for a looooong time (long like 10 years, which may be long to some, or short to others.) In any case, we think its long (we haven’t hit middle age yet.) So it’s totally a BIG deal! REALLY! I think we need to have a party or something. I don’t feel like we’ve really celebrated this well yet. Yes, I’m gonna have a party, but don’t tell my husband because he doesn’t really like having parties. But I do, and I have a problem with being selfish (another shortcoming I probably don’t need to talk about (why is this becoming a confessional?)) and I really think these occasions need parties.

On a more serious note. I want him to know how much I love and adore him. I’m not gonna get too mushy b/c everyone knows how annoying it is when women are like, I’ve got the best husband. No, I have the best husband. No, I do! Once we played a newlywed game and the question was, on a scale of 1-10 what number would other women give your spouse? and I said 9. And if you know how the newlywed game works, your spouse then tries to make his answer match yours, so he has to think what I would say. His answer to that was 10. Oops! My bad. You’re a 10, everyday a 10, always a 10 from now on. I will not lose that game again.

Ok that was not a serious note. But this is. I haven’t always thought his ideas were great, maybe b/c I think my ideas are better. It’s a woman thing, or maybe just a this woman thing. I haven’t always been the most supportive wife in the world, but I sure am glad God has brought us this far in spite of me. I think Stephen is God’s favorite. He’s been called many things, Jack of all trades, humble, driven, silent leader. I say yes to all the above and I also add compassionate, sensitive and true. He has taught me so many things about what Christ looks like throughout the years and now that I think about it, I might actually be God’s favorite too since He blessed me with such a man. I trust you, Stephen, whatever your decisions may be. I will follow you to the ends of the earth. Really. For real. It’s not just a figure of speech. I’m prepared to go. Because I know I have a husband who protects us and of course a God who does that best.

2 thoughts on “It’s a pilot thing”

The best remedy for a sick church is to put it on a missionary diet. 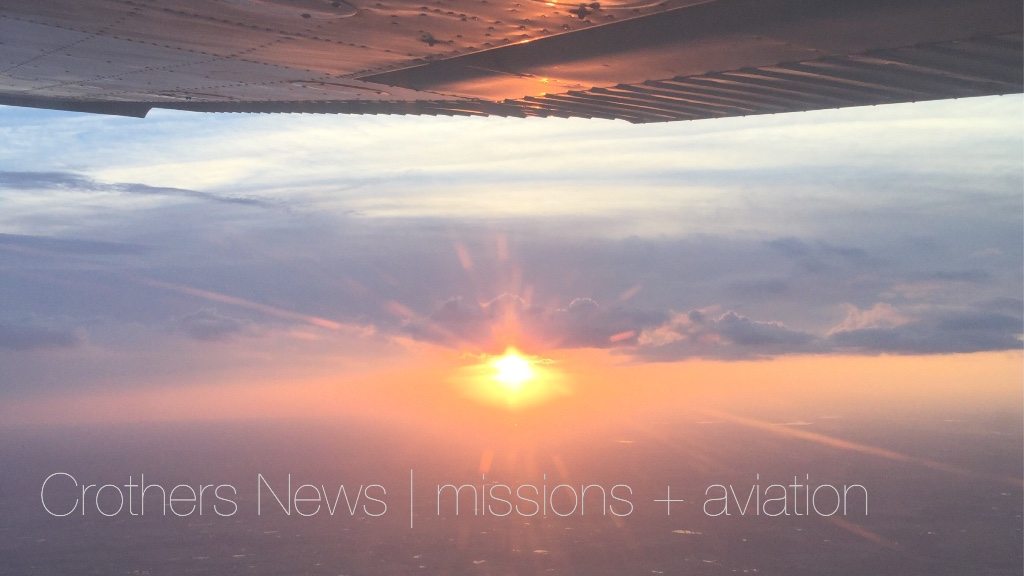